The South-west coast in Kayak

It is advised to do this itinerary only with good weather conditions; it is recommended only to experts and trained people.

Difficulty: quite high for the length, but it is possible to divide the journey into shorter ones. 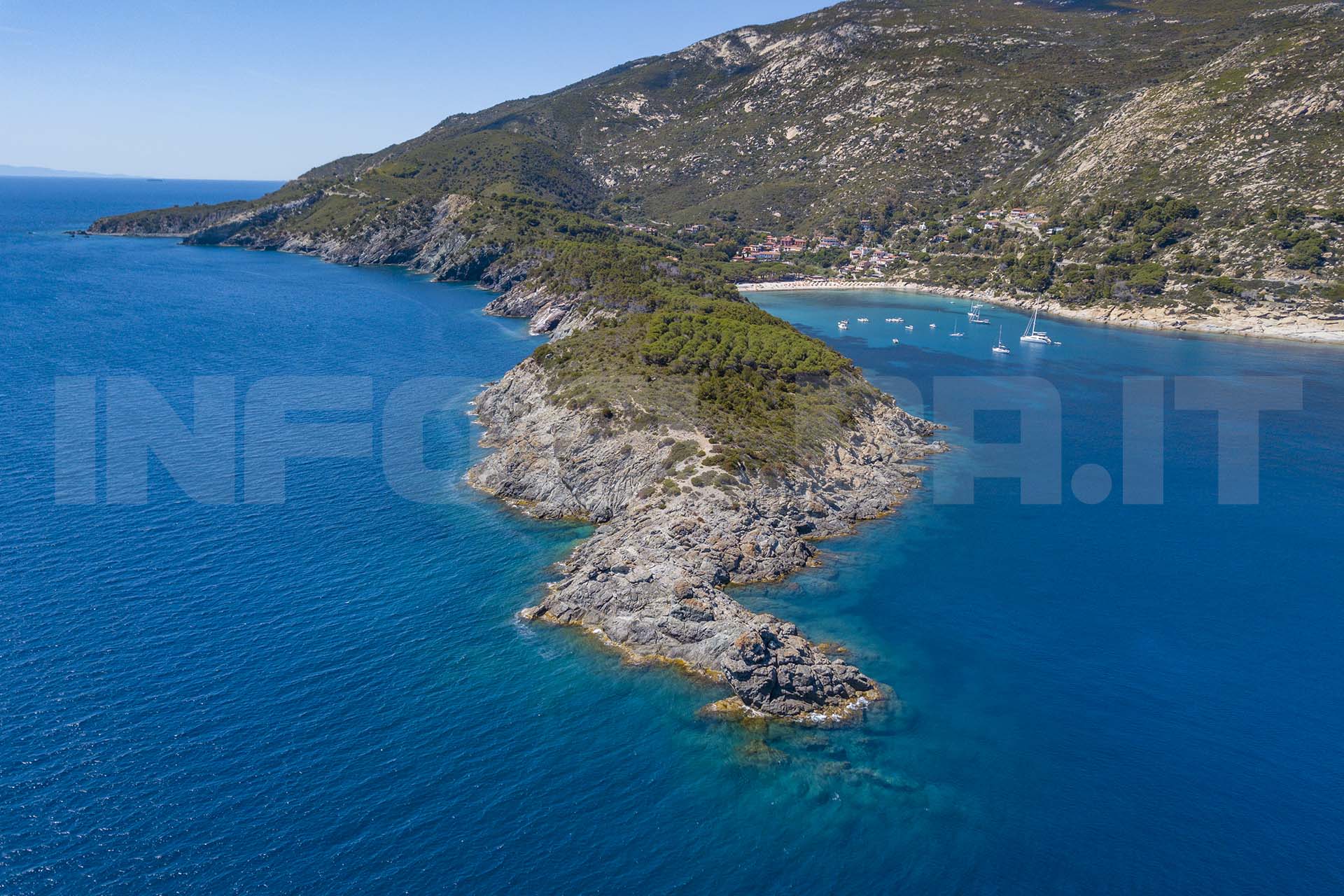 From the beautiful beach of marina di Campo we take a south-west direction towards the Galenzana’s gulf. The ‘bagnolo’, a shallow that comes up completely from the sea level, doesn’t cause any problems to the kayaks that can glide on the water very easily and quickly even on shallow water. After rounding Punta Bardella we sail along the ‘Grotta del Bue Marino’ and then to the ‘Grotta del Vescovo’, a cave where it is possible to enter with kayaks.

Once passed ‘Capo Poro’, the high and rocky coast presents some small beaches that invite to a plunge. The granite cliffs become clearer and we soon get to the ‘Grotta Azzurra’: where we can admire clear water and amazing reflections of light. Going passed the gulf of Cavoli, we get to the sandy beach of Seccheto, and futher on to the white ‘Caribbean’ sands of Fetovaia.

Doubling the promontory, the island as often happens surprises us: from the characteristic black and white of the beaches of Le Tombe, to the ‘scoglio dell’Ogliera’ where the wreck is laying. In the distance other islands seem to be floating in the sea: the close Pianosa, and the unmistakable pyramid of Montecristo. Behind us lays Pomonte, a small village that rose on an anchient Roman harbour. Behind it the majestic Monte Capanne, with green wine yards in the ‘Poio’ valley that stand out of the bright grey of the granite. At this point we are on the western coast of the island: the white cliffs of Chiessi, the outline of Corsica that looks so far but also so close, Punta Nera, the most western point of the island.

The hard granite slowly becomes cliffs of stratified rocks. After the lighthouse of Punta Polveraia, in between the rocks and the harsh cliffs we get to Zanca and Capo Sant’Andrea, an important landmark for the sailors of the past. The north coast of the island, presents itself to us with its very rich vegetation, while we see the island of Capraia and the coast of Italy in the distance, and for the more lucky ones a spray of a whale. It is not that rare, in fact, for these mammals to swim up to a few hundreds of meters from the coast in this area. Leaving behind the imposing cliff of the Nasuto, we pass in front of Marciana Marina (where a stop is a must), with its tower, and with on the background the chestnut trees on the Monte Capanne. Continuing our journey, we round ‘Punta della Crocetta’, and we circumnavigate lo ‘scoglio della Paolina’ and we come to the end of our journey on the beach of Procchio.